1,4–Dioxane in Drinking Water, How To Remove 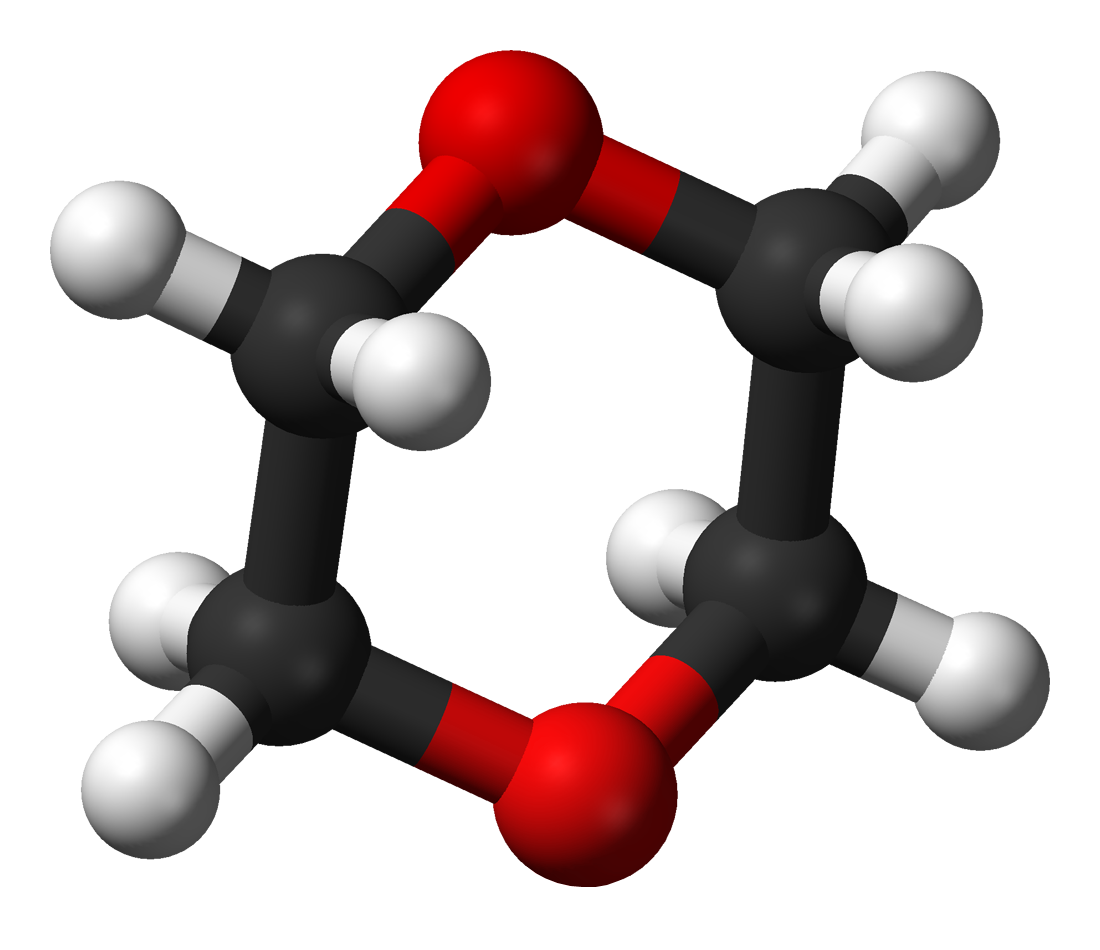 1,4-dioxane is a synthetic chemical used as a solvent in products such as adhesives, resins, oils, and waxes; and wood pulping. It is also used in the manufacturing of pharmaceuticals, certain plastics and rubber, and other products and is an unintended byproduct of surfactants used in personal care products,detergents,and cosmetics.
In the past, the primary use of 1,4-dioxane was as a stabilizer for chlorinated solvents, particularly 1,1,1-trichloroethane. It has been released at sites where these chlorinated solvents were produced or used. Once released, it is stable in the environment and moves through soil to groundwater. This can result in contamination of drinking water sources. It can also enter into surface water drinking water supplies from unintended leaks and spills, landfill leachate, wastewater discharges (due to its used in consumer products), and disposal sites.

How can I be exposed to it in drinking water?

When drinking water is contaminated with 1,4-dioxane, exposure can occur by drinking the water,or using it to make beverages and foods such as tea, coffee,or formula,or to prepare foods that contain water (e.g.,oatmeal, soup). Significant exposure is not known to occur during showering or bathing, as the chemical is not absorbed through the skin and does not vaporize significantly into the air from drinking water.

Is 1,4-dioxane harmful to my health?

Exposure to the contaminant over a lifetime(70 years) can cause adverse health effects. Studies of exposure to humans from drinking water remain limited. Information on health effects of 1,4-dioxane comes primarily from studies of laboratory animals. Based on this information, 1,4-dioxane is classified as “likely to be carcinogenic to humans” by USEPA, and NJDEP reviewed and agrees with the USEPA evaluation. Additionally, the National Toxicology Program concludes that Dioxane is “reasonably anticipated to be a human carcinogen based on sufficient evidence of carcinogenicity from studies of experimental animals.” Non-cancer effects were also shown in animal studies with 1,4-dioxane causing toxicity to the liver, kidney, and respiratory system.
The USEPA has developed a Health Reference Level of 0.35 ug/L. This Health Reference Level is the estimated concentration of 1,4-dioxane in water corresponding to an increased lifetime cancer risk of one in one million, assuming consumption of 2 liters of water per day every day for a 150 pound person during a lifetime of 70 years.

What is being done in Other States?

Several states already adopted their own standards. State of New Jersey - the NJDEP has adopted a Ground Water Quality Standard (GWQS) of 0.4μg/L .

How to Remove 1,4-Dioxane from Water?

Several technologies have been used with success to reduce Dioxane in drinking water.

1,4–Dioxane in Drinking Water, How To Remove | FilterWater.com